Meet Nosheen, a modern Pakistani maternity client who found me via Google search, an increasingly trending lead source. Her family roots lead back to Pakistan but growing up as a megapolis dweller, she craved for throwing a few non-traditional twists into a maternity photoshoot. Like most ladies before, she expressed interest in something creative and having an editorial feel. Such photography is oftentimes done in a lifestyle environment, as opposed to a plain-background studio setup (which may still work, like for this former model). After some theme and location brainstorming, we came up with two main destinations: Up & Down nightclub for rich background decor options and a rooftop of the client’s building overlooking the New York Harbor and providing a spectacular view of the Freedom Tower, Statue of Liberty, and ever-growing Jersey City.

Having secured a longer half-day photoshoot, we had a luxury of changing not only locations but also outfits, four in total! We started with a chic tight black dress to appropriate the nightclub’s ambiance and modern Pakistani maternity feel. Her husband, also of Pakistani descent, sported a fashionable dapper outfit of his own. The ceiling lights of the nightclub were quite a hit! Before leaving, Nosheen changed to a more romantic floral dress which we still contrasted with a blue leather jacket to play along with the rich blue velvet curtains and fun-loving blue balloons.

It was time to move to the next location, the rooftop of their apartment building in Greenwich Village. Our beauty changed to another black dress, this time sexy and flowing to reveal some body lines along with the golden accents of her jewelry and fashionista’s shoes. Black and gold… how can it be more regal for a modern Pakistani maternity theme?! Adored it. Kudos to Nosheen for braving the chilling wind—all while playing the chair-on-table balancing act! As done oftentimes in these cases, we kept her wrapped in warm blanket between the shots (see a quick behind-the-scenes video after the gallery). The wind is always a powerful addition to a maternity photoshoot and when coupled with a dramatic sky, some epic results are waiting to happen, whether it’s in a local bay or across the ocean on the cliffs of Greece!

Finally, the young lady changed into her fourth outfit, a simple but poetic dress with a big leaf wreath to romanticize the look even further. I spotted a Hudson River pier from the rooftop and although time of our already lengthy modern Pakistani maternity photoshoot was almost up, insisted on walking there for the last segment. And, baam, weren’t we rewarded!! Look at those dramatic skies and waves! I believe it wasn’t without Nosheen contribution to the pier’s shaking, either… To end on a softer and warmer side, I placed the couple under the delicate mosaic of branching trees and had her husband embrace her in a comforting and infinitely tender hug, both of them catching the very last rays of the sunset. The shoot was a big success and sheer delight. 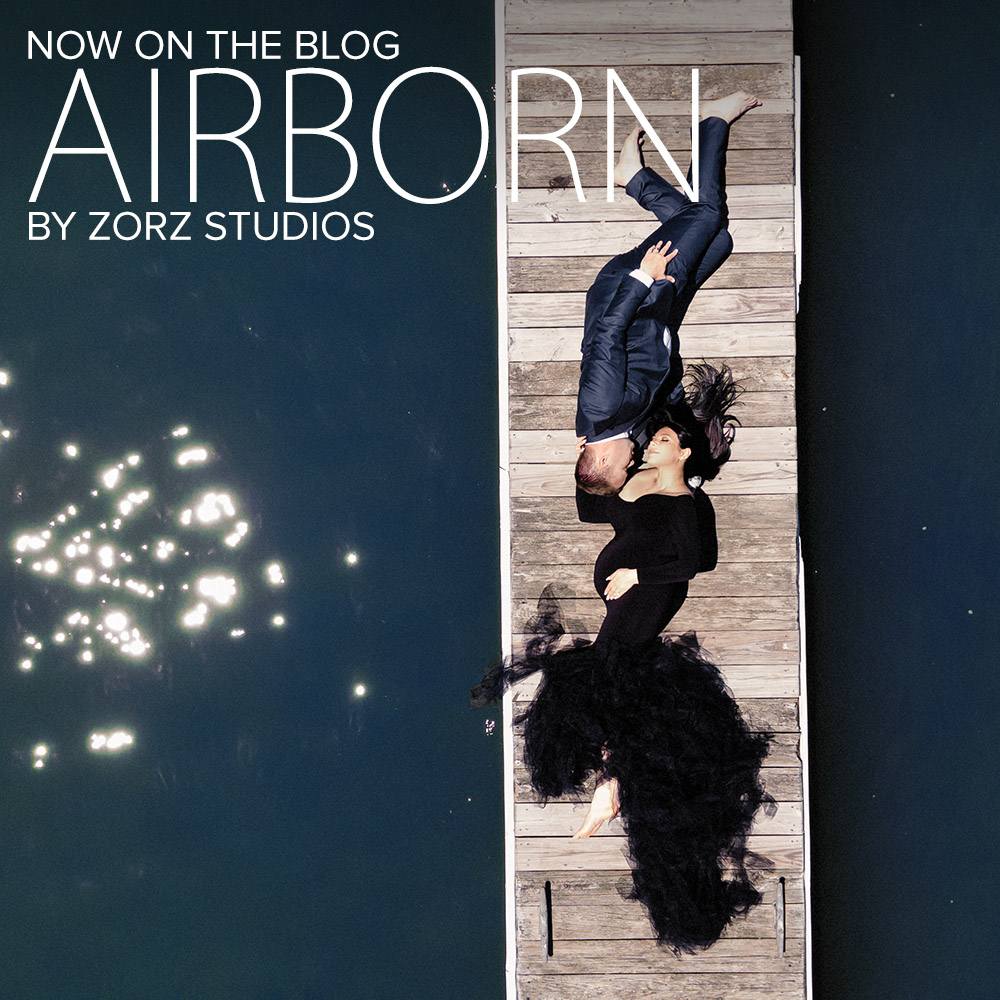 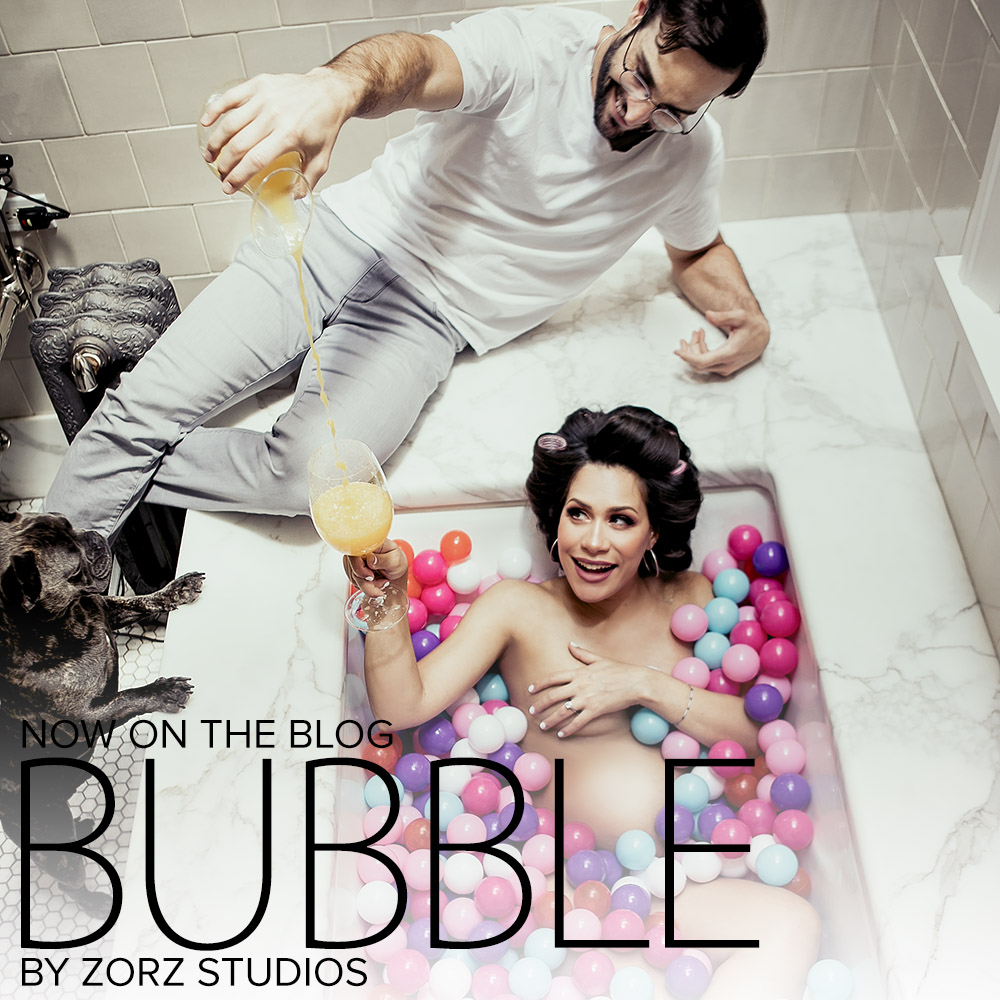