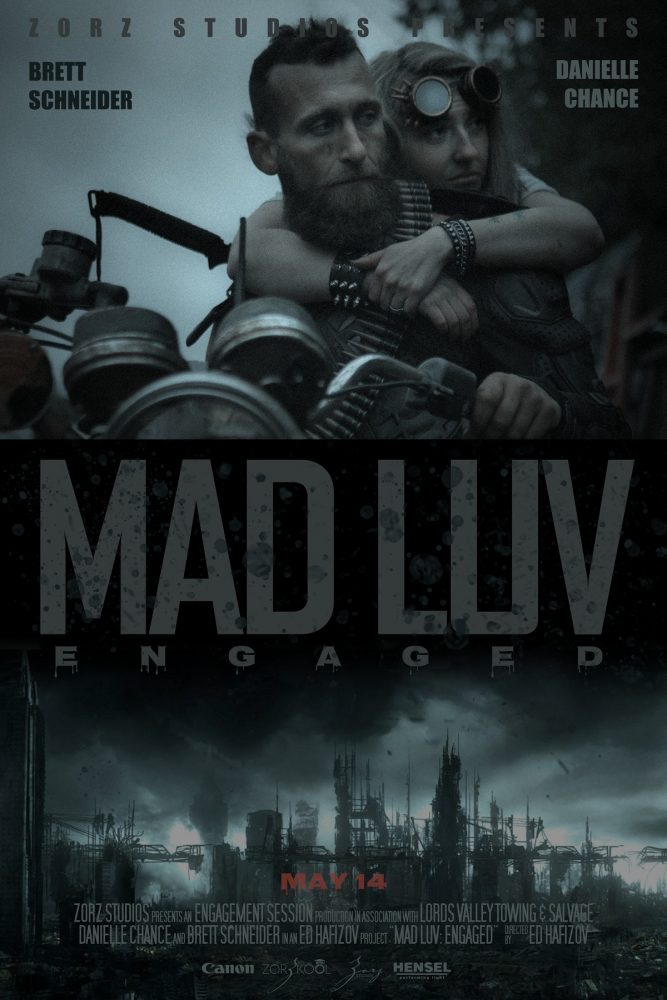 This 6-hour post-apocalyptic engagement shoot in Poconos is unique on multiple levels: an apocalypse theme I never tried, a junkyard location I’ve been itching for a long time, the all-new cinematic presentation format, and the blog movie poster cover. Let’s see how it all panned out.

I dare to say I’m not a stranger to one-off engagement shoots. As I say to my wedding clients, engagement sessions are my creative vent. I get to work with them with no stress and time constraints of their wedding day. Most prefer a more traditional—even if insanely beautiful—approach to engagement photography like this. I’m happy to please and tell them those are only easier to do, even if I don’t show lots of the traditional ones in my portfolio.

It is the daredevils, the outside-the-box thinkers that not only appreciate the novel take on engagement photography but also bring the commitment, open-mindedness, and resources to the table. This is the ultimate difference between the wishers and doers. Such couples do cosplay, arrange for exotic cars (and put them on the train tracks), go to the abandoned prisons and asylums, get steamy in the recycling centers, get me into nightclubs, get body-painted, mess up their kitchens, go ethnic, go underwater, fly on the hot air balloons (later this year), and other crazy ways of putting my adventurous expertise to a good use.

When Dani contacted me, she wrote: “We want a photographer that gets our unique style and your portfolio really called out to me.” After they booked me for their wedding and we got into an online meeting to discuss the engagement shoot, I knew they would be such a daredevil couple. She described themselves as “different from the average couple”.

Before long, we had the theme — a post-apocalyptic love story. Dani mentioned being ok with getting muddy, as well as using smoke bombs. The last time I used those bombs was a few months ago for an all-day maternity shoot. They were bright and cheerful and I was eager to try them in a darker, more dramatic way.

We drew the inspiration from Mad Max and the guys were ready to make a good effort into putting together their wardrobe and props. This is the key. You see, most clients may be keen on an epic idea but when time comes to equipping themselves for the full impact, a “good enough” approach sneaks in. Reasons are valid, of course. All those details and props require time and money to invest. Not all of us can justify high investments. We are content with just a touch of a design, a la so-and-so approach, which will hint at the theme.

For example, one of my engaged couples wanted a Game of Thrones theme. They were willing to make a trip to a waterfall in Poconos but used a wardrobe that only resembled the style. Die-hard fans would have probably shopped at the specialized stores instead. The story of the dagger that the guy ordered online, thinking it would pass for a full-scale sword is anecdotal. I had to enlarge it in Photoshop.

Feeling that Dani and Brett are serious about this post-apocalyptic engagement shoot, I also offered to film it as a movie. Doing both photography and cinematography at the same time isn’t new to me already. I experimented enough, including filming several parties and a music video. A storyteller bug lives in me, so expanding the apocalyptic narrative by setting those cool images into motion was tempting. It would have made quite a debut in cinematic love stories for me!

Unfortunately, doing both photo and video would triple the shoot time and cause logistical complications for this couple coming from Connecticut. We had to forego the movie but the idea got stuck. It hit me later during the post-production: what if I turn my photos into pseudo movie stills, like screen grabs of a fake movie?

For our post-apocalyptic engagement shoot, I thought of a story line wrapped around hate turning into love. A lonely guy walks into a survivor girl who hides in an isolated asylum. In that futuristic realm, such encounters usually spell big trouble, if not death. She tries to escape, but when trapped, fights for her life. Luck is on her side and she disables him. Their faces touch and magic happens. What is love?

Engagement shoots rarely have a distinct story line. They are usually just a set of nice but unrelated images. It’s easier to photograph, unlike a cinematic love story — a popular offering by videographers which tells a narrative. Stories are difficult to develop through static images. Comics come to mind, right? I used to draw comics in the middle school… Even tried to present one engagement session as a comics, too!

One remaining major piece was the location. There are abandoned sites around me in Poconos to give that deserted apocalyptic feel. I explored two better ideas: either a junkyard or a stone quarry. Looked up the map and found a few pointers to try my luck. I also asked around in my local Poconos FB groups for any connections. Having gathered great info, I spent 6 hours driving around 100 miles between PA, NY, and NJ. Visited 3 junkyards, 3 quarries, a stone “desert”, and a rocky wall. The quarries turned out to be out of question because of liability and regulations. ‘Merica… One junkyard wouldn’t let me because of heavy traffic. Another was closed on the shoot day, although they were enthusiastic.

The third one was a blessing, Lords Valley Towing. The owner there couldn’t be more welcoming and accommodating. Joey also warmed my heart by the affection for cats, ASPCA and PETA flyers, and running own mini-shelter on premises. I could write an entire blog about him alone, although he seems to be worth of a book, or a movie. Some character, I’m telling you. If you live in the area and need any towing, auto service, or auto parts, make your day by visiting him.

The day was unseasonably cold, but we lucked out with the rain! Brett’s schedule is tough. We only had one option that worked for us and the rain was sooo fitting the mood! Most couples would likely reschedule. I just placed my camera into a protective sleeve and got going. The rain stopped eventually.

So, the initial idea was already in place — we shoot following the script, then present a series of images like in a photo comics. I then added the flare with those black movie bars (boxlettering), cooked up an editing style to resemble a film, and even added the subtitles! Had to learn a little about their rules. A few of the images had to be tightly cropped from vertical to horizontal. All images conform to the movie industry 16:9 ratio. Lastly, I spent almost an entire day designing the movie poster to use as my irregular blog cover. So, here is the story!

As I was wrapping up the “movie stills”, time ran out—it’s been a month since the shoot! Earlier blogs in the queue, lots of shoots and travels these weeks, and of course, an extra creative effort given to this blog took all this time. The wedding is almost a year ahead, but the guys wanted to use images for their “Save the Date” cards soon. I provided a few right after the shoot, but their curiosity was calling for the full set. They couldn’t see them as I always premier my unique stories exclusively via my blog. Not to test their patience anymore, needed to speed up the publication. I cut corners with the subtitles. Used brief basic captions instead of well-developed dialogues and descriptive sounds that I intended. My apologies if they feel rushed. Always leaving room for perfecting!

I still wanted to get portraits that day! Following the cinematic guidelines, my heroes wouldn’t look into the camera in the story. Once we concluded it, I posed them to connect with viewers. Here they are, outside of the movie scenes.

So what do you think? I admit there are a few script holes. The temperature dropped to 40s, and the clothes were light (hey, almost June). I had to shoot quickly and in short sequences, with regular breaks for Dani in the heated car. Although we spent about 6 hours on location, I expected an even longer venture, knowing that I’d need to introduce many transition scenes. Some are missing. Overall, yet, I believe this post-apocalyptic engagement shoot in Poconos raised the bar for me, if not for my market.

Check out the backstage of this post-apocalyptic engagement shoot in Poconos! And to finish it all off, our selfie. 😛

Here’s what I’m planning next on the blog: 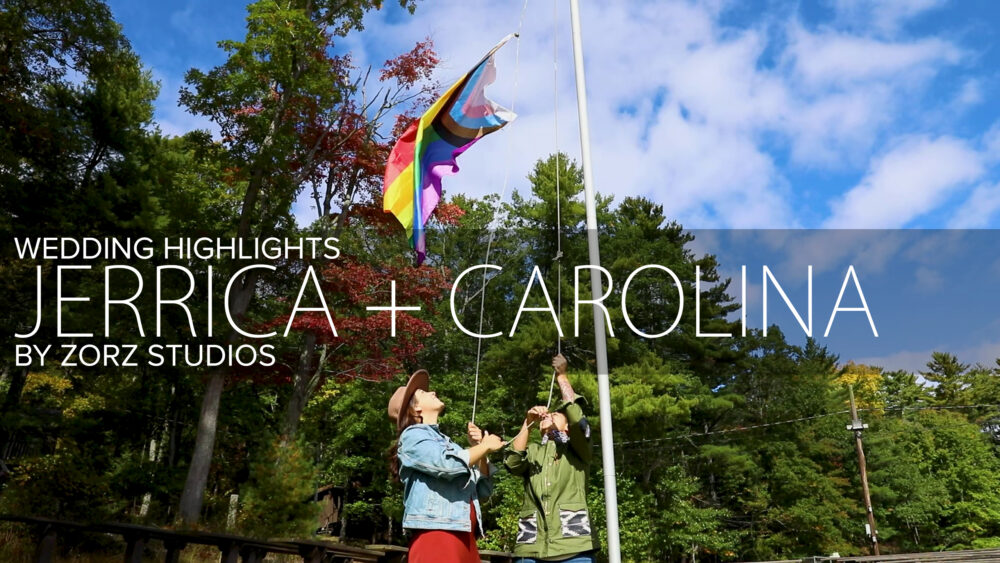 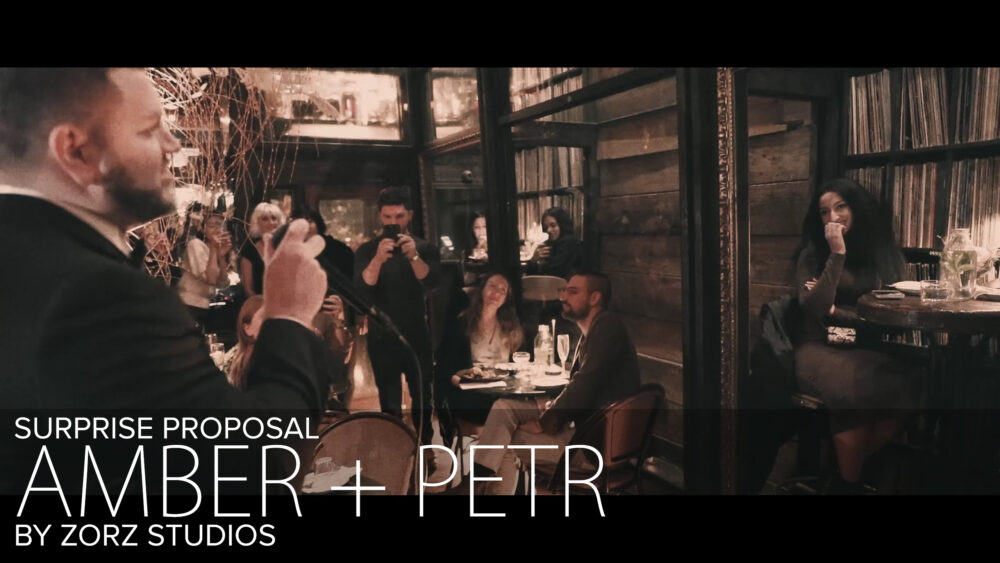 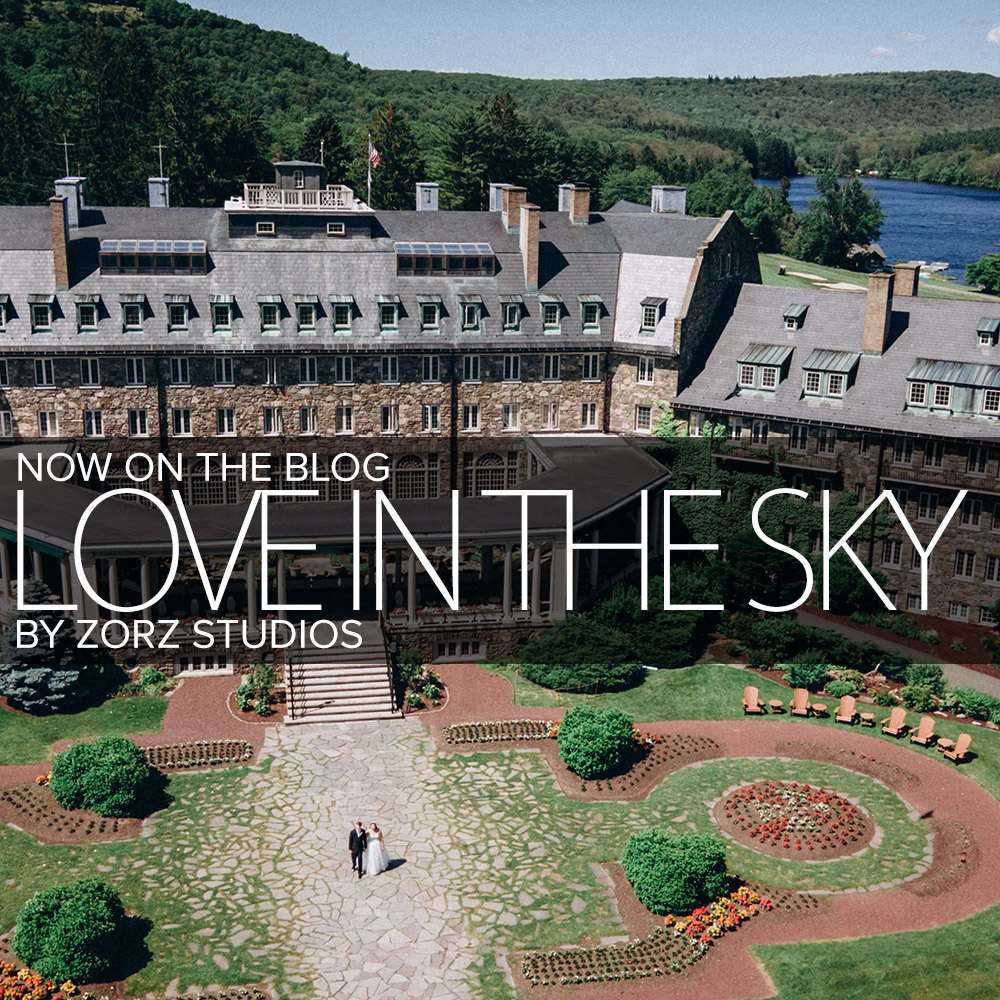 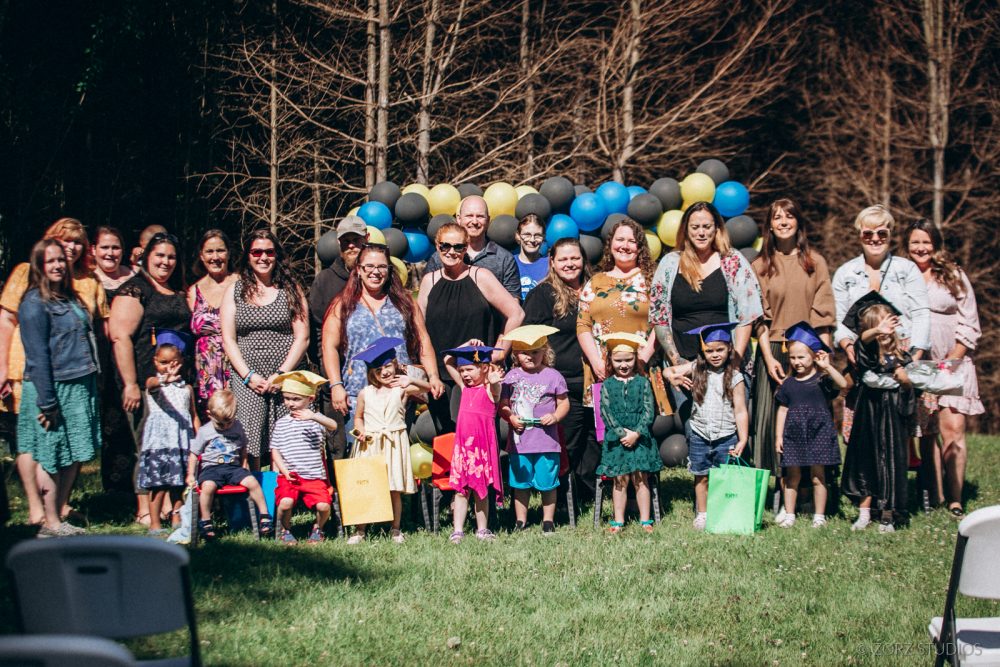